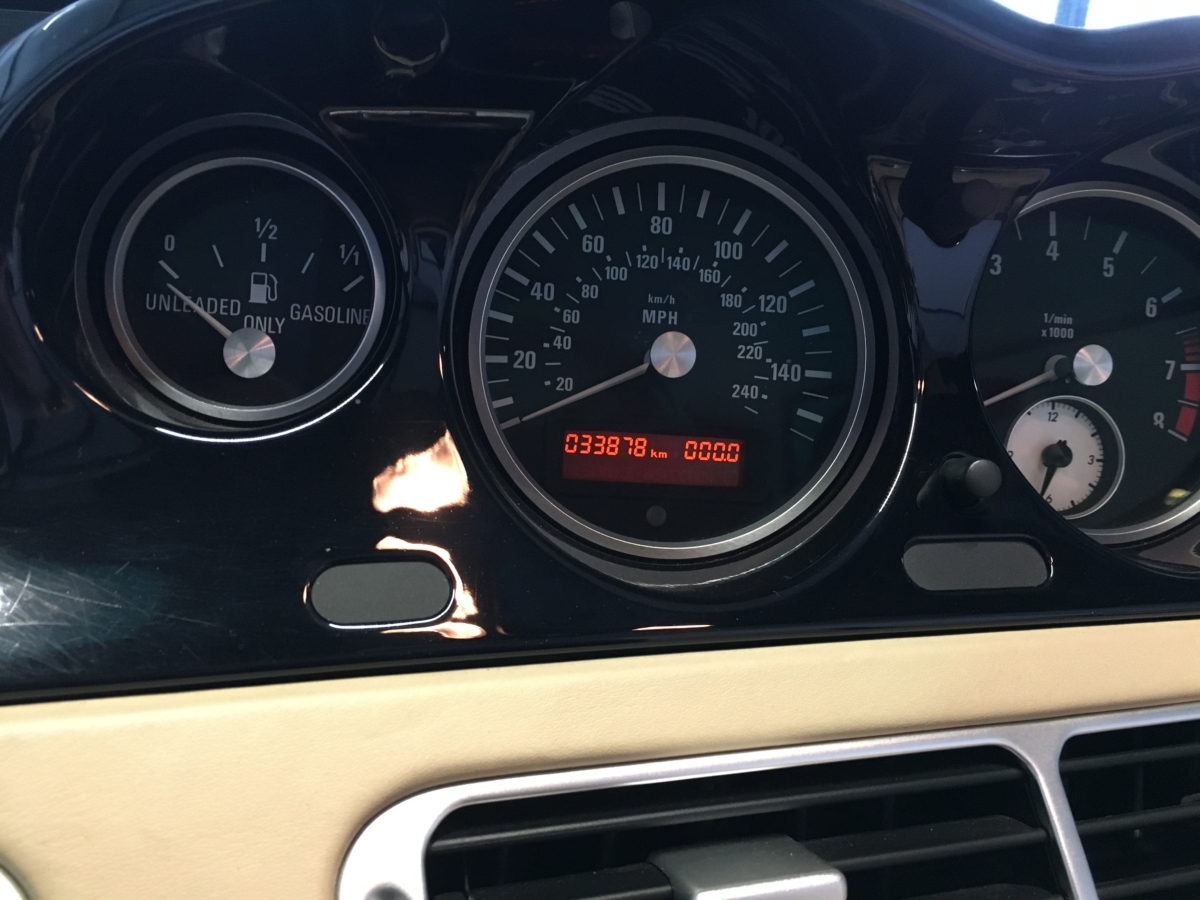 It’s a year 2013 when Harrie van den Anker ‘discovers’ BMW Z8 and purchases his own first exemplar shortly after. It’s a black one with a black interior, the car is a beauty.

The new hobby or even love is a fact. And the propper hobby needs a propper space. The idea of a show room becomes a reality in 2017 as the two storey building emerges in Schijndel to present the most imposing collection of its kind. By that time Harrie owns a nice line-up of 13 wonderful Z8’s (the number varies) in all the colours ever supplied, including the rare Nachtblau (Midnight Blue) metallic version of which only four were produced. This can be determined as the largest Z8 collection in the world.

As soon as all the desireable Z8’s had entered the building, the new phase in the collection took off, the BMW classic one. The first one to arrive was the Z8’s ancestor, the ultimate classic serie-1 BMW 507. It was followed by classic EMW 327 from 1952, BMW 503, 3200 CS Bertone, Z1 and the iconic ‘barnfind’ M1, all in the excellent condition and one of a kind. We are proud to tell that only the most perfect items are being added to this car family. AutoPitch BMW’s come from the USA, Canada, Austria and of course Germany. The appearance and the particular condition of the vehicle is of a significant importance, but the history of the car makes it even more special. Every and each of them tell their own story worthwhile listening.

Why is BMW Z8 special?

In a period from 2000 till 2003 there were 5.706 Z8 produced in total. Men modulated 555 of them into Alpina version.
The model is actually a modern interpretation of BMW 507, a sports car of the early 50’s. So the Z8 Roadster has got only two variations, the regular Z8 with 4.9 litre S62 V8 engine and Alpina V8 Roadster. Other than that, the differencess are limited to the paint colour and the upholstery. It’s easy to oversee and so there is less risk of getting things wrong..
The increadible body line, the sportive looks and the feeling you get when get seated is overexciting. Just push the start botton and be driving         100 km/h in just 5 seconds. Don’t forget the ever lasting smile on your face, the wind (in your hair) and all these eyes looking in your direction!

Please be free to contact us for more information or a tour round the showroom. 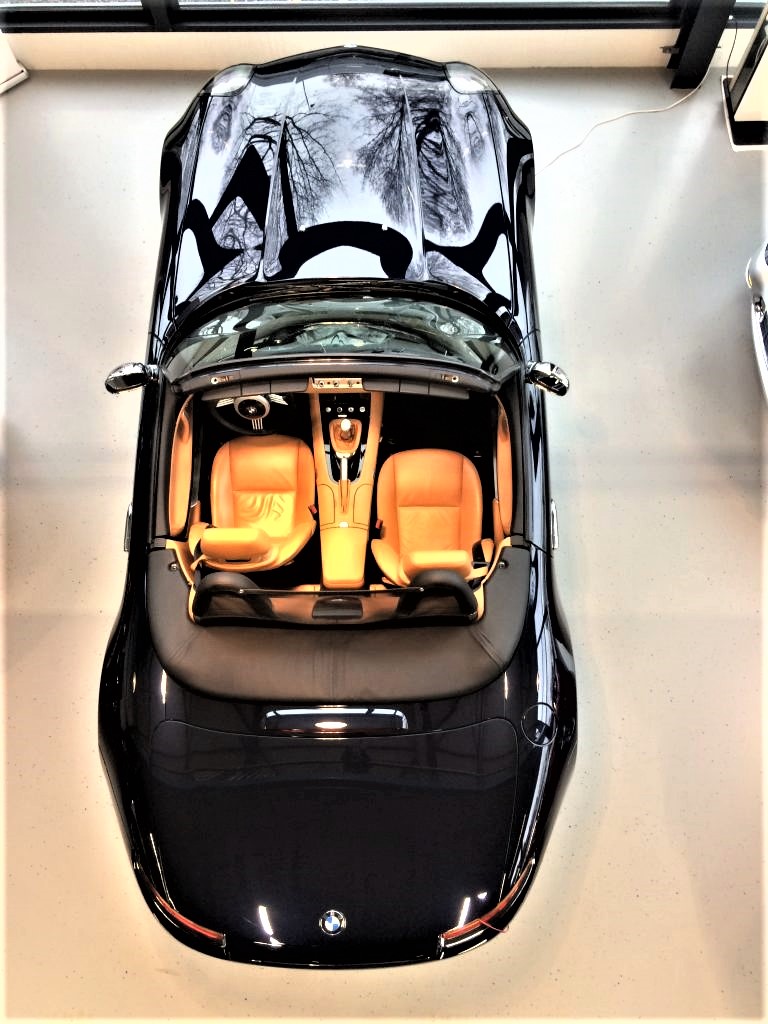